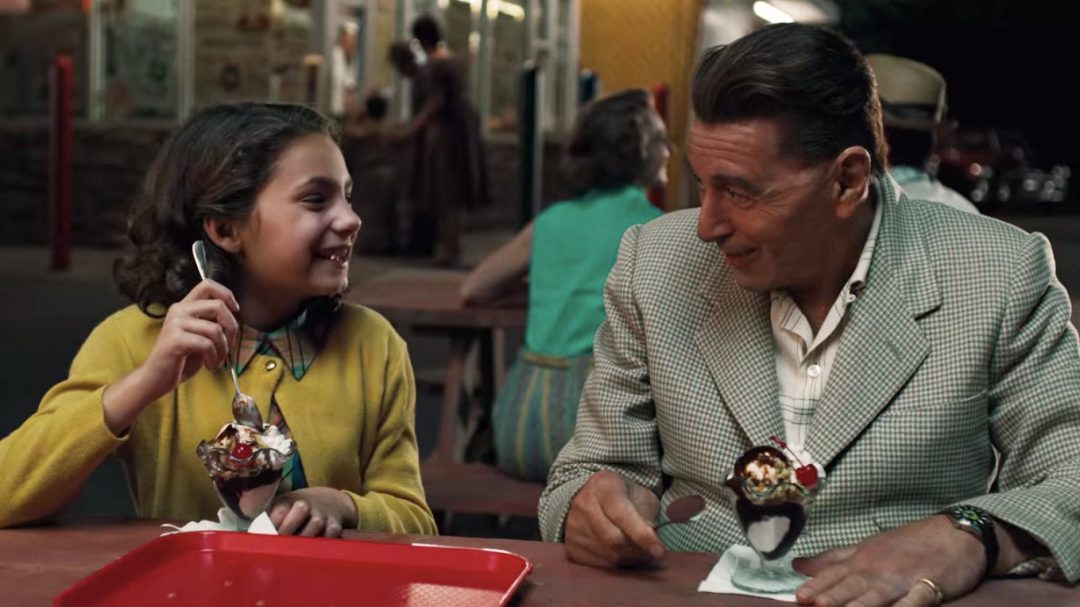 The Best of The Sundae #4

Another year has gone more or less (it’s less, but it feels like more), so it felt like a good time to look back on the past several months and go “yeah, fair enough, good job to us” and encourage you to read some of the best stuff we wrote so you can go “yeah, fair enough, good job to ye”. We’ve written about good movies and bad movies, good bands that became bad solo acts, excellent television, extremely bad people and one of the most evil corporations in the entire entertainment industry.

For our long-time readers, take a walk down memory lane. For newer readers, catch up on some of our best work. And if this is your first time here, there’s hardly a better place to find out what we’re all about. Except the previous three times we’ve done this, maybe.

Here’s the best of The Sundae so far (again again)2.

In an age where notions of what is acceptable in popular culture are increasingly governed by very simplistic, moralising rules like “good satire always punches up”, Rape Jokes: The Michael Scott Story acts as a necessary corrective. It’s a nuanced, insightful and even-handed examination of rape jokes, primarily through the lens of the US version of The Office, but also touching on shows as disparate as Family Guy, Peep Show and even Too Close for Comfort, of all things. The Office might seem like an odd choice of subject, since it’s not exactly known for its edgy humour, but that’s only because audiences and critics seem to have missed that its main character is raped by his girlfriend on multiple occasions. Ciara revises that oversight with a clear analysis of Michael and Jan’s relationship and questions whether a show with several rape jokes realises it even has them. It’s great both as a general work of comedy criticism and a dissent against a decade of misreadings of one of the most popular and influential sitcoms of the century so far. 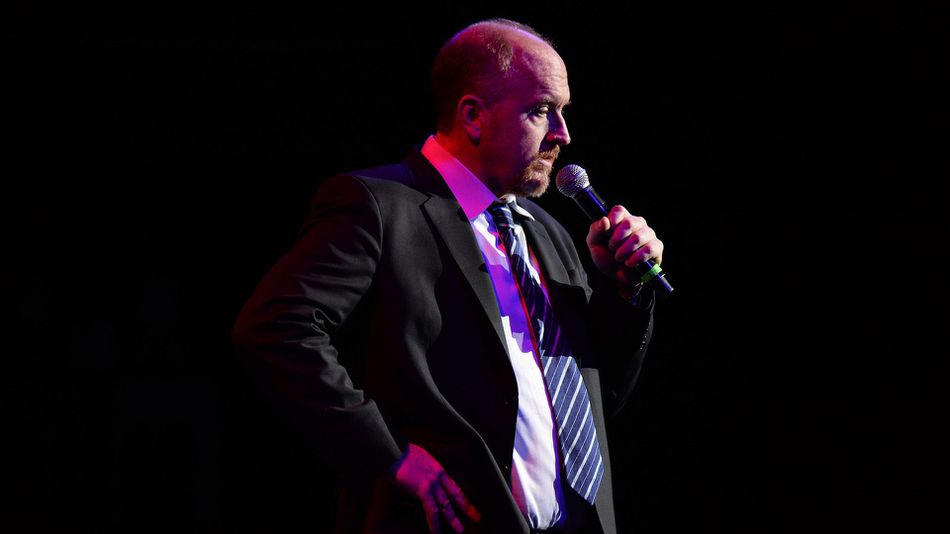 Louis CK’s sitcom Louie was written into an outsize place in TV history before being written back out when CK was revealed as a sexual predator. But it’s necessary to revisit the problems in Louie’s critical reception even as its now uncomfortable to revisit. In part one, Dean questions how best to approach the art of abusers, and CK in particular. In part two, he re-evaluates both Louie itself and how the show was received by critics, now that CK’s cult of personality has been punctured. The two pieces combine an astute morality with a sharp eye for bullshit.

The Suicide Comedies of Jack Lemmon 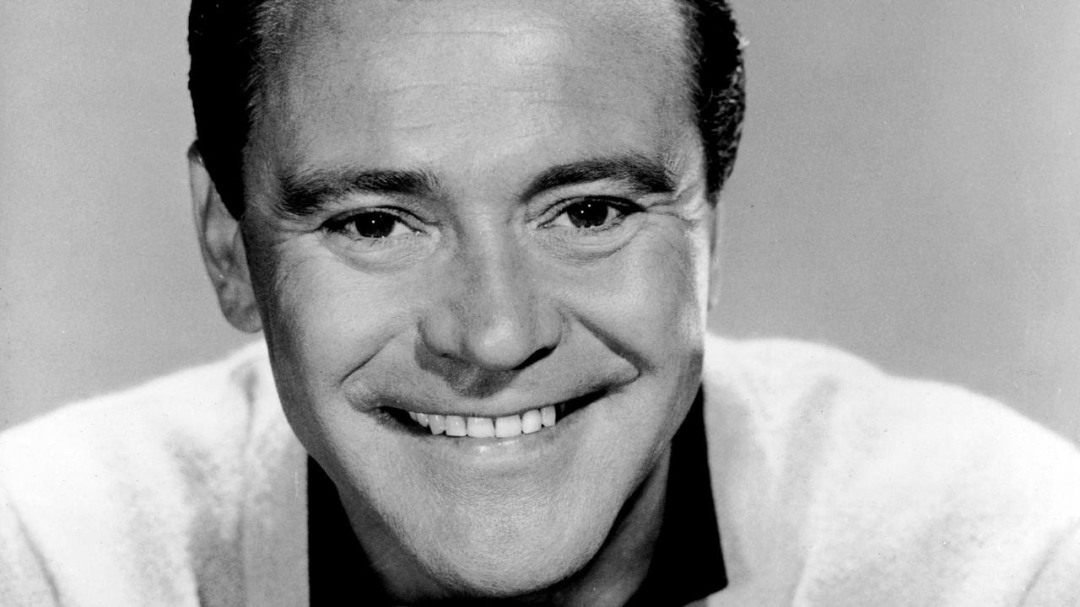 Jack Lemmon starred in three very different films in the 1960s that mine suicide attempts for laughs: Billy Wilder’s romantic comedy-drama The Apartment, the film adaptation of Neil Simon’s The Odd Couple, and the largely forgotten slapstick comedy Luv. Through these films, Dean offers a heartfelt tribute to Lemmon’s enduring genius, an investigation into the changing state of suicide comedy in the context of changing attitudes to suicide more broadly, and a full-throated defense of suicide jokes for their own sake, unneeding of justification beyond being funny.

Still So Young, Desperate for Attention

As long as Brendon Urie continues to perform under the name Panic! at the Disco – despite long since driving away every other member of the band – it’s important to distinguish between the electrifying upstarts who turned pop punk on its head twice in the space of three years and the tired, overproduced pop rubbish of their egomaniac frontman. This piece mainly looks at their debut album, A Fever You Can’t Sweat Out, a concept album so good it abruptly switches concept halfway through and just gets better. It’s a love letter to the band that was, an indictment of the act it’s become and a fantastic primer for young listeners who might otherwise know them best as that guy on that terrible Taylor Swift song or the monsters who recorded “High Hopes”, one of the worst pop songs of the last decade.

What Disney Will Destroy Next 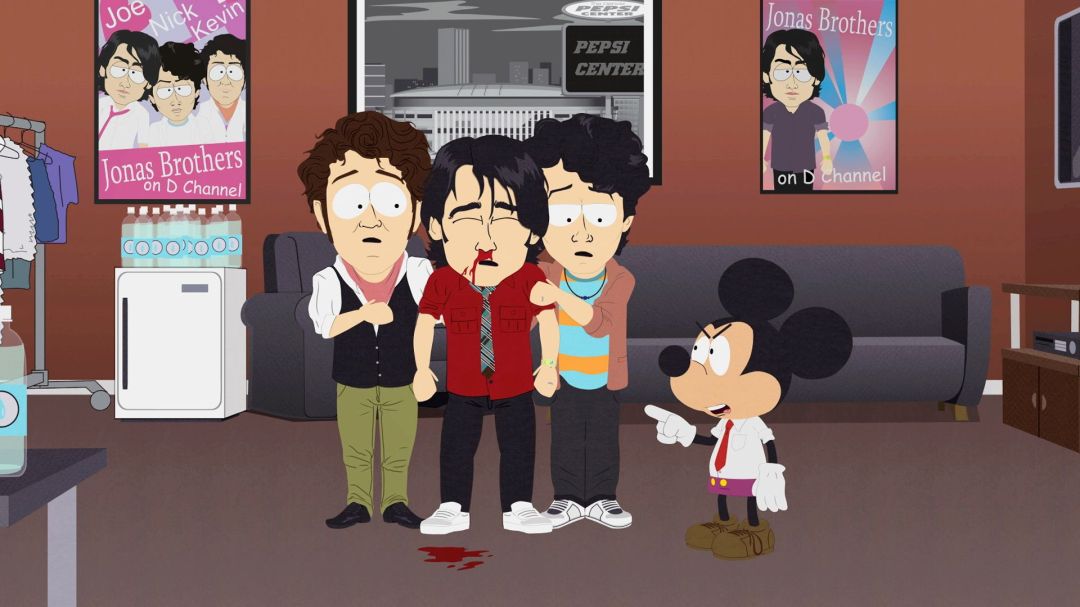 One of the guiding missions of TheSundae.net is to destroy the Walt Disney Company. To understand why, look no further than What Disney Will Destroy Next. Of all the giant, evil entertainment conglomerates, Disney might just take the crown of most evil. Its ballooning size and constant pursuit of profit has already had its fair share of casualties, and this piece outlines its likely next victims with the passion and urgency that economic reform of the film industry deserves but rarely receives. Some of the things Disney will destroy? Queer and independent cinema. Workers’ rights and press freedom. And nothing less than popular cinema itself.

Larry Clark’s 2001 film Bully, based on the 1993 murder of Bobby Kent, has slipped right out of the collective consciousness. Dean’s retrospective on it offers both the best possible case for revisiting it and the ultimate argument for leaving it on the ash-heap of history. The Sundae’s Notes on Failure series focuses on interesting cinematic failures: usually these films have dozens of problems, but Bully really only has one, its gratuitous, creepy sexual content. This is all the more frustrating because the film around it is so great: a powerful examination of moral choice set among a toxic brew of masculinity, trauma, guilt, fear and class resentment, that treats its teenage characters with sincerity and empathy.

Bad Lieutenant and the Cacophony of God

Whereas much Catholic art deals with the struggle to be good and hold faith in the face of God’s silence, Bad Lieutenant is about the spiritual agony of an astonishingly evil man confronted with His presence. While its premise may seem like classic film noir in the key of exploitation, the execution is something much stranger, a churning tempest of rage, desperation and existential guilt rooted in a career-best performance from Harvey Keitel. The titular bad lieutenant is a drug abuser, gambling addict and sexual predator whose every act of violence, toward himself or others, is shot through the stark, unflinching gaze of Italian neorealism. None of this sounds like it should work together, but, as Ciara argues, the cinematic traditions are more than just compatible: they weave around and reflect each other to form a raw nerve of a movie that easily ranks among the best Catholic films of all time.

Gender Troubles in The Crying Game

If anyone knows anything about The Crying Game, they know “that scene”, when protagonist Fergus discovers his love interest Dil is transgender and reacts by vomiting. The marketing campaign for its US release was built around this twist and the film is hardly referenced in contemporary pop culture criticism except as an example of a dated (at best) or viciously bigoted (at worst) portrayal of trans women in cinema. But The Crying Game is so much more than that scene and that scene is so much more than its reputation. It’s a romantic thriller that’s equal parts bleak and touching, brutal and tender, staged at the intersection of gender, sexuality, nationality, religion and class, each shifting like sand under its characters’ feet. It’s a drama of identity, both personal and political, how they pull apart in one place and grind against each other in another, a dance of friction and distance that shows how distinct they can be, yet how inseparable they always are. And it’s not the film you think it is.

No Harm, No Foul: the Bobby Hicks Story 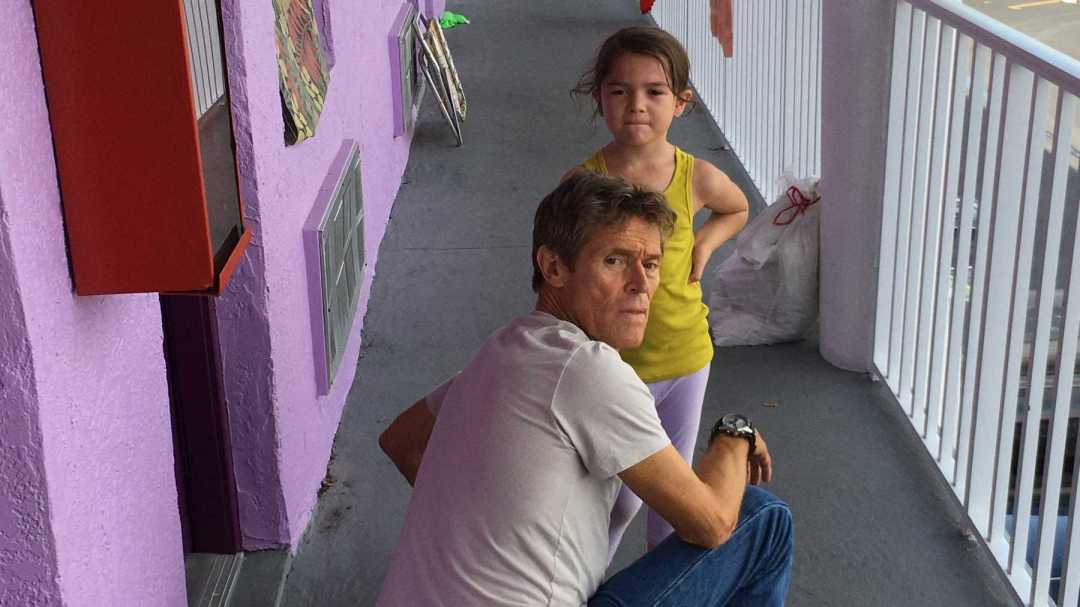 The Florida Project is one of the best films of the last decade, and one of the best films ever made about poverty: Halley and her daughter Moonee are part of the invisible homeless, living week-to-week in a motel on the outskirts of Disneyworld. But it’s been subject to all manner of misunderstanding, born largely from a lack of empathy for its characters. So many people think Halley is a terrible mother and Moonee should be taken away from her. In No Harm, No Foul, Dean deconstructs this attitude through analysis of the character that embodies them within the film, Bobby (Willem Dafoe) – a fundamentally decent guy whose job is nonetheless to help maintain the system that enables homelessness in a city full of empty houses. It’s both a strident defense of The Florida Project as activist film and a moving evocation of the film’s emotional power.

The Anarchic Beauty of Taskmaster

The era of Peak TV (or the Second Golden Age, or the Platinum Age, or the…) has allowed all kinds of television that could never have previously existed to flourish, from Ava Duvernay’s Queen Sugar to the groundbreaking third season of Twin Peaks. But even as the frontiers of TV push ever further into the new and unknown, our ideas about what constitutes great television remain extraordinarily narrow, mostly revolving around so-called “prestige TV” dramas and comedies with their glossy production values and star-studded casts. Critics have overlooked dozens of incredible shows thanks to this blinkered view, and few more unjustly than Taskmaster. Created by comedian Alex Horne, it’s a game show unlike any other, anarchically funny even as its internal fiction and season-long casts of competitors make it play like a sitcom, with character arcs and relationships as or more compelling than half the shit on HBO. You need this show in your life. Read this article to find out why.