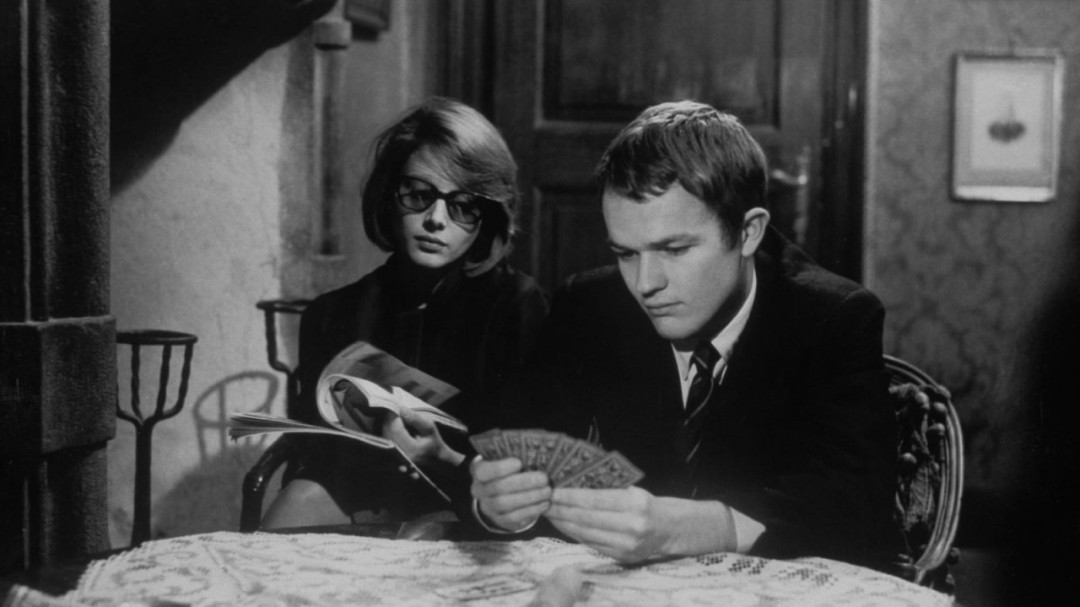 Fists in the Pocket: The Sundae Presents Episode 13

Ciara and Dean co-host The Sundae Presents, a podcast in which they each make the other watch films they haven’t seen. It’s a return to normalcy as Dean once again makes Ciara watch some film you’ve never heard of that he watched on a whim: Marco Bellocchio’s 1965 film debut Fists in the Pocket. They talk about its complex portrayal of disability, ambiguously amoral characters and mad incest vibes.

Fists in the Pocket – The Sundae Presents