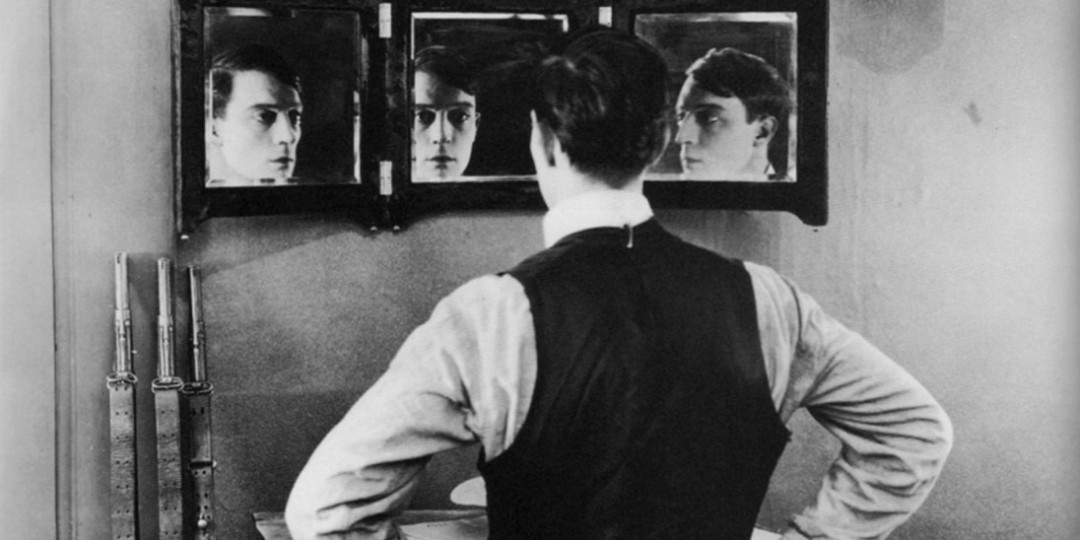 You Should Watch Even More Short Films

One of the reasons I’m such a proselytiser for short films, despite the overwhelming evidence that the vast majority of them (especially nowadays), are quite shit, is that shorts have always been the refuge of upstarts and underdogs, experimenters and innovators, and weirdos of various stripes too non-commercial to ever command a feature budget. Some truly great, influential and just bizarre filmmakers have cut their teeth and even built their careers in short films, and it’s not fair they’re lumped in with the glut of grey-toned anti-bullying PSAs and twee self-indulgent positivity culture shite that’s plastered all over social media for some reason. They deserve better. And you deserve better.

Here’s even more short films that are actually good. 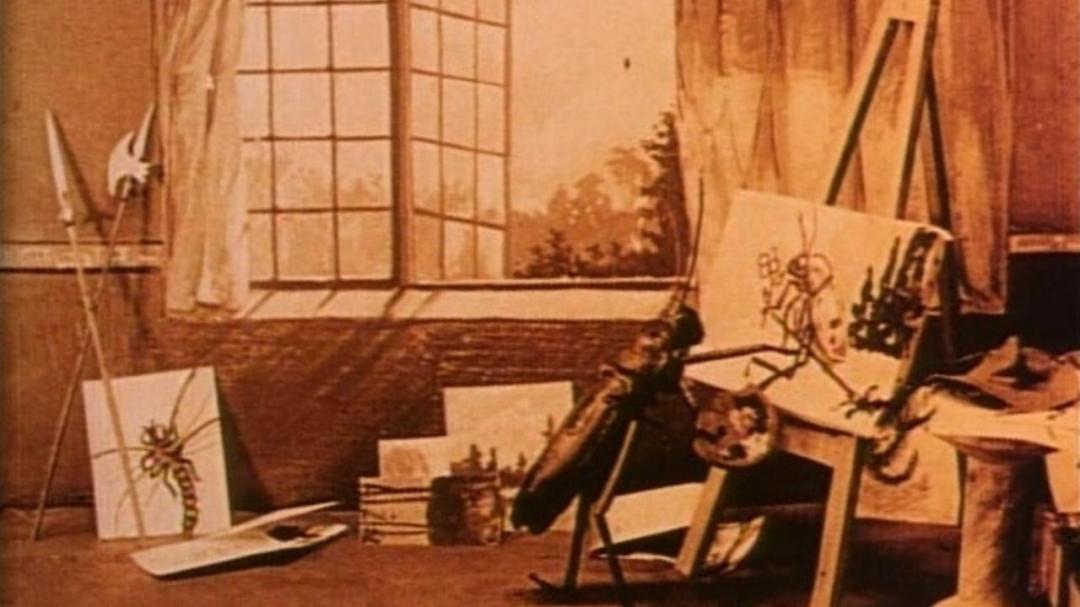 The pioneering stop-motion animator Władysław Starewicz had a very simple but effective quirk in his signature style. He liked to use preserved animals, mostly insects, as puppets. The Cameraman’s Revenge is a timeless story of adultery, grievance, betrayal and revenge, with multiple affairs being exposed by the intercession of a devious cameraman. Only the cameraman is a grasshopper, the people whose lives he blows up are all beetles and the sensuous burlesque dancer whose attention he craves is a dragonfly. There are many weird films on this list, but The Cameraman’s Revenge is the only one with that special kind of weird you only get at the very earliest stages of a medium, when there aren’t even rules to break yet and, like, fuck it, why not make puppets out of dead bugs? It’s creepy and funny and a little gross and I think about it all the time. 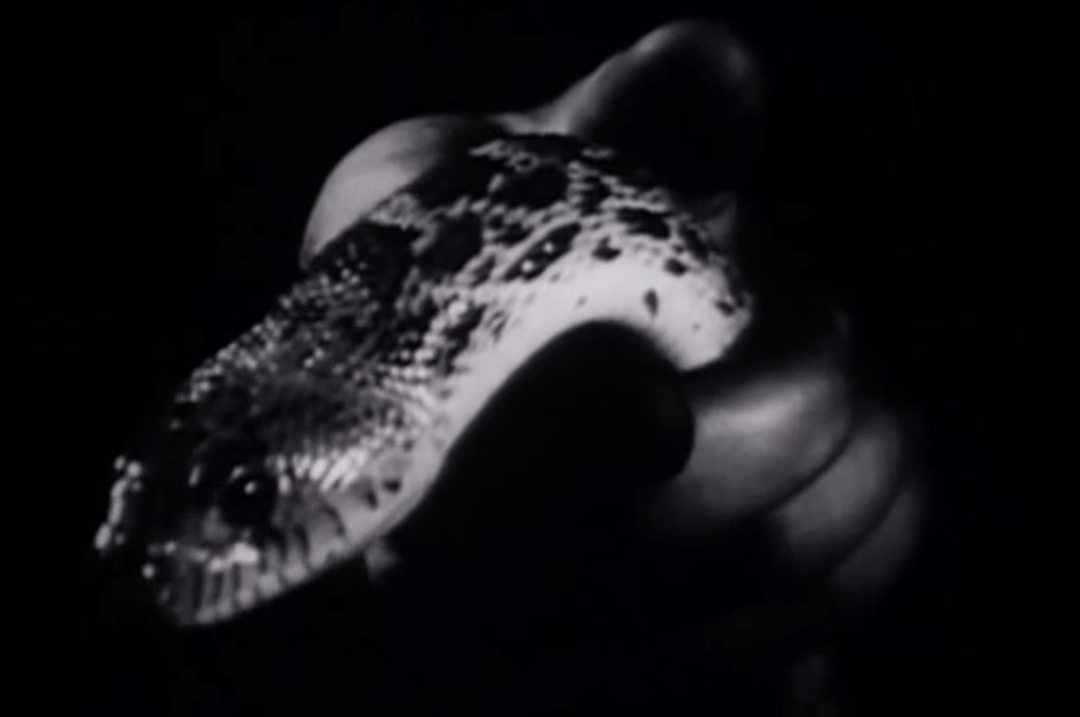 I am the target audience for an experimental gay silent short film adaptation of a Biblical story with a strong German Expressionist influence on set design and makeup, so I naturally adore 1933’s Lot in Sodom. The surrealistic use of multiple exposure and kaleidoscopic shots to convey the excess and decadence of Sodom, the art direction straight out of Wiene and Leni, the soft focus when the angel first appears uncloaked, as if the camera is struggling to capture his image. There’s nothing I don’t love about this film. Its take on the titular Bible narrative is surprisingly faithful in the details of the plot, but the way those details are portrayed – like how comically eager Lot is to turn his daughter over to the mob – feels incredibly fresh almost a hundred years later. 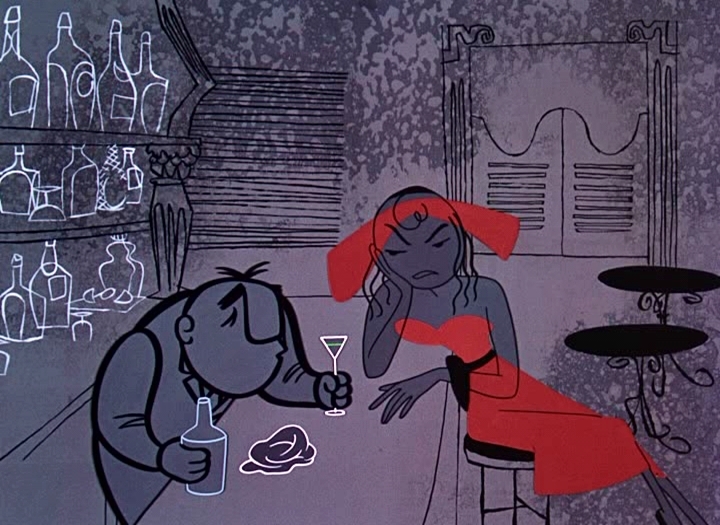 One of the legendary shorts produced by UPA in its fifties heyday, Rooty Toot Toot (the fifth of ten consecutive Oscar nominees for UPA) adapts and expands the traditional jazz standard “Frankie and Johnny” – about a woman on trial for her lover’s murder – in the studio’s signature style. The music and animation are so perfectly intertwined that it’s kind of hard to believe the song existed before the film. It’s got a delightfully dry sense of humour, like when it cuts from a flashback of the bartender cleaning the bar with a rag to show him now cleaning the witness stand. Contra the comparatively suffocating visual realism of Disney, the character designs in Rooty Toot Too are almost abstract and colour is basically used purely to convey mood, tone and atmosphere. It’s easy to see why this relatively small and short-lived studio punched so far above its weight in terms of cultural influence.

A film interpretation of the Manley Hopkins poem of the same name, read by director Margaret Tait and set to images of Scottish country life in the 1950s, The Leaden Echo and the Golden Echo seems at several points like it’s veering into the obvious with its image choices. But every time, it almost immediately undercuts them and makes the seemingly obvious suddenly ambiguous. The poem plays like a countermelody against the images, casting a fascinatingly uneasy eye on man’s relationship with nature (and through nature, God), with the abundant beauty of our untamed natural environment juxtaposed with the taming of it necessary for the development of human civilisation. It’s a lovely, gentle, melancholy film full of human moments captured in lively photography.

Alain Resnais made this short documentary for a French industrial conglomerate to promote the wonders of plastic. There’s something dissonant, even sinister, about watching it today, knowing as Resnais couldn’t how the post-war revolution in plastics would play out for the environment. The smokestacks churning waste product into the atmosphere feel more like a death warrant than the promise of a bright new future. But here’s the thing: Le chant du Styrène is a gorgeous film at the pinnacle of mid-century cinema. Plastics of “of all colours, hues, nuances and tones” stream from machine to machine, as rods or granules or sheets, sometimes liquid, sometimes solid, sometimes not quite either. I spend probably too much of my life just screaming about how movies don’t have colours like they used to, but just watch Le chant du Styrène and tell me modern cinema hasn’t lost something when nothing today can pop like that. 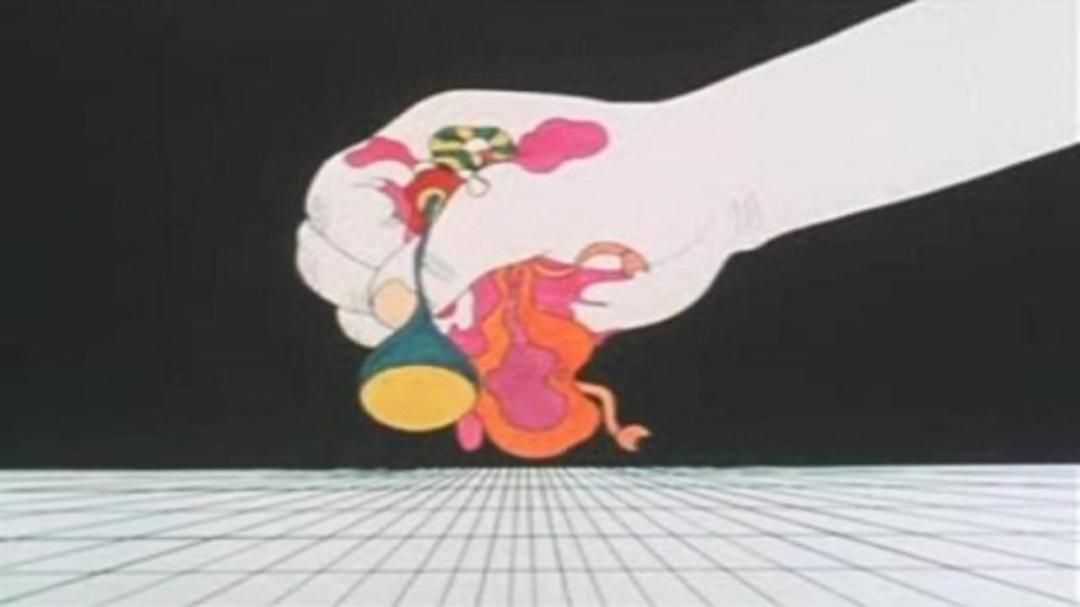 The weirdest thing about Sweet Friday, an already exceedingly weird film, is that it wasn’t made in the sixties. It’s quintessentially psychedelic pop art (director Keiichi Tanaami previously designed Japanese album art for both Jefferson Airplane and The Monkees) used to a tell a jittery, erotic day-in-the-life story of a faceless man wearing a boxing robe labelled “Madison Square Garden N.Y.” for reasons I can only begin to fathom. The narrative is overlaid and interrupted constantly by fields of dancing tulips and animals, there are cut-outs of food from mid-century American cookbooks, and a sex scene scored with Tchaikovsky and pig noises. I never knew I wanted to explore the intersection of Japanese animation, Neo-Dadaism, psychedelia and Warhol until I found Sweet Friday, and now I’m just excited Keiichi Tanaami has had such a prolific career. 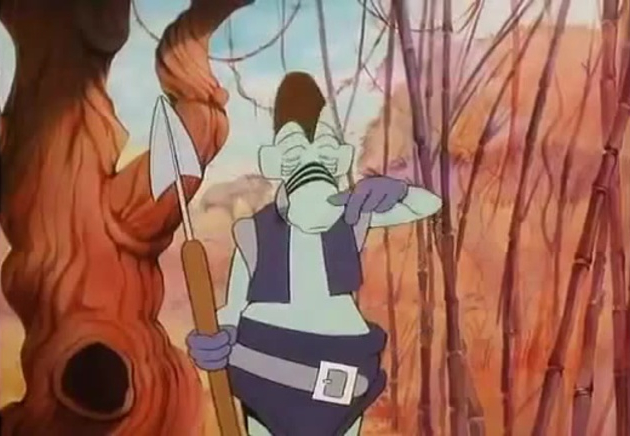 Skywhales, like the next film on this list, is a tribute to animation’s power to create worlds unlike our own. A strange race of long-nosed, mohawked creatures live on a floating island where they hunt the titular manta-like creatures in airborne ships. They speak in an unintelligible fictional language and use odd gestures like covering their eyes and brushing each other’s hair. While some elements of the world are basically familiar – their buildings and ships are clearly recognisable as such – most, especially the flora and fauna, are hauntingly alien. The creatures sleep sitting upright against fabric-lined boards and what initially appear to be bags are eventually revealed as the components of a weird parachute system. It’s all so wonderfully-conceived and beautifully-realised that it’s basically a bonus it also manages to tell a moving story about death. 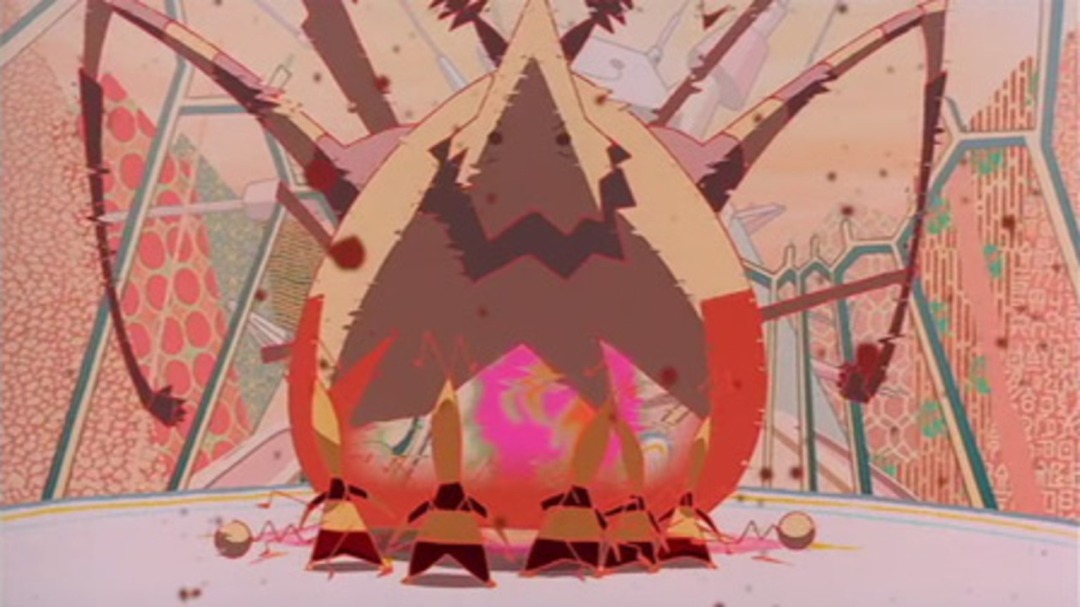 Explaining the premise of Noiseman Sound Insect seems kind of pointless. Firstly, because it’s utter nonsense: brainwashed children fly around a futuristic slum catching ghosts for a monster made of noise that looks like Oogie Boogie from A Nightmare Before Christmas and has a baby voice. But, more importantly, because it’s totally irrelevant to the short’s appeal. It’s a masterwork of nineties animation, experimental and action-driven, with an almost mixed-media approach combining more traditional animation and a tasteful amount of CGI to give texture to the environments. “Kinetic” is a word I’ve seen used to describe it more than once and it’s hard to think of a better one. Noiseman Sound Insect moves like it’ll die if it slows down, slamming from scene to scene and plot beat to plot beat so quickly it crams enough material for a two-hour feature into fifteen minutes. It’s brilliant, breakneck entertainment.